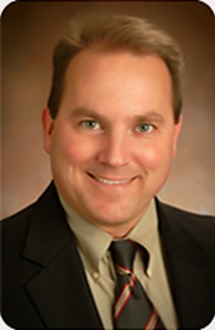 Mr. Riggs began his career in the pharmaceutical industry at Eli Lilly & Company in 1992 in sales and sales management, and was quickly promoted to Manager in Corporate Business Development at corporate headquarters in Indianapolis. During this time he played a leading role in the evaluation of several strategic acquisitions, product in-licensing opportunities, and establishment of several collaborations with biotechnology companies. A member of the Licensing Executive Society (LES), Mr. Riggs was elected in 2007 as the President of the Biotechnology Association of Alabama (BAA) in Birmingham, Alabama. Mr. Riggs received his Bachelor of Business Administration (BBA) in Management with honors cum laude from Texas A&M University and his Masters in Business Administration (MBA) in Finance from the University of Houston.